More than 500,000 people attended matches in The Hundred’s second season with more families buying tickets than in the inaugural campaign, according to figures from the England and Wales Cricket Board.

The women’s matches were watched live by 271,000 people across the competition, with a record crowd for a UK women’s national cricket match of 20,840, seeing Oval Invincibles retain their Hundred title by beating Southern Brave in Saturday’s final at Lord’s.

With all men’s and women’s matches shown live on Sky Sports and selected matches on the BBC, a total of 14.1 million people watched some of the action on TV, with women making up 31% of the audience.

Of this audience, 42% had not watched any other ECB cricket in 2022 before The Hundred, or 5.9 million new viewers.

Bryan Henderson, Sky Sports Director of Cricket, said: “We couldn’t be happier with The Hundred after two years.

“Since its inception, the competition has reached over 13.5 million people across Sky Sports platforms and the aim of bringing cricket to new fans is proving fruitful as our audience over the past two years is more young and more diverse than the game’s other formats, with more women watching than ever before.

“Our award-winning coverage has again been well received, with our on-screen team proving incredibly popular with new and existing cricket fans.

“We are extremely proud to implement further innovations in our coverage to give the viewer even more insight into the game through technologies such as the helmet camera and power rating, while player avatars again proved popular.

“We are delighted to continue to work with the ECB as we continue to bring this competition to cricket fans old and new until at least 2028.”

“The Hundred aims to welcome more people into cricket, and it has done so again this year. It’s wonderful to see and hear so many families inspired by a mix of great cricket and great entertainment. .”

Outside of games, more than 300 players from the eight teams took the time to attend training sessions and chat with grassroots cricketers as well as those new to the sport.

The ECB says it is on track to achieve a revenue surplus of around £10m which will be reinvested in cricket, with revenue from last year helping to fund free places on All Stars courses and Dynamos of the organization.

More than 100,000 children are expected to have participated in the All Stars and Dynamos programs by the end of the year, including at least 27,000 girls. 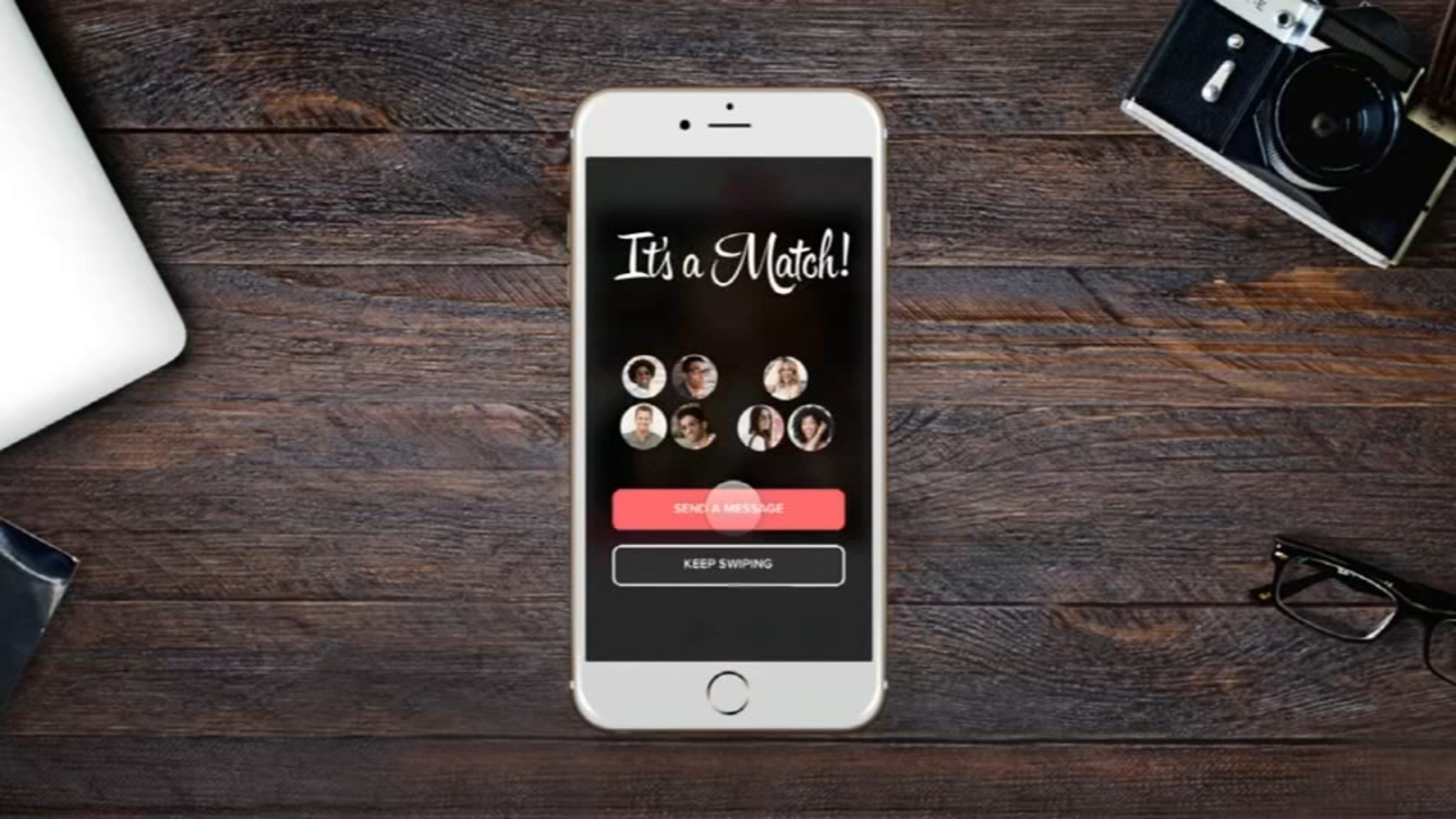 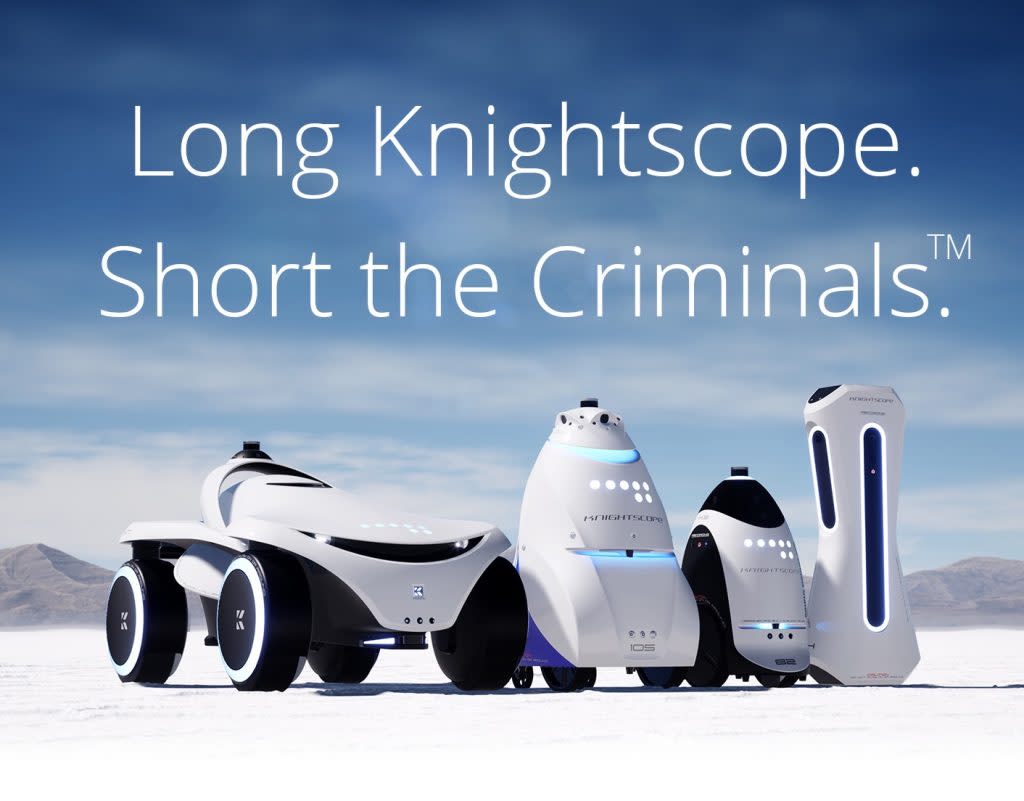 Join the Knightscope CEO in Fireside Chat on December 15 at 4 p.m. ET 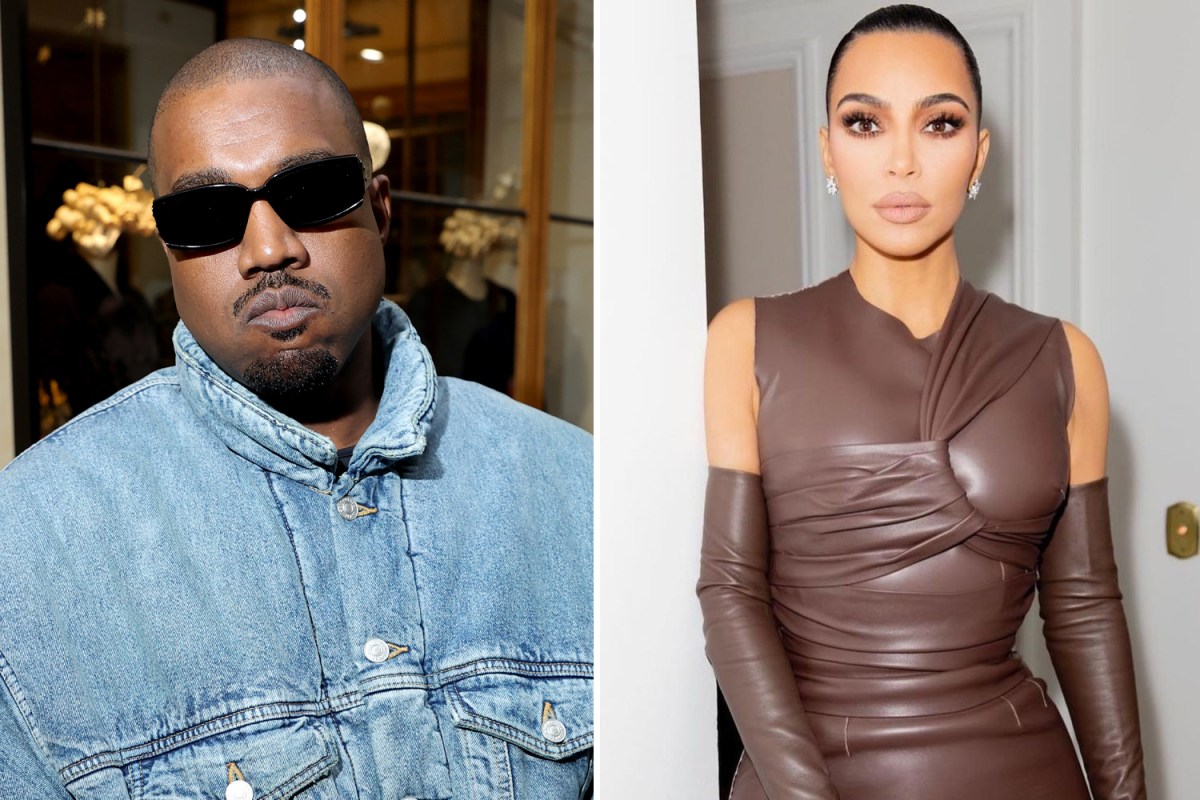 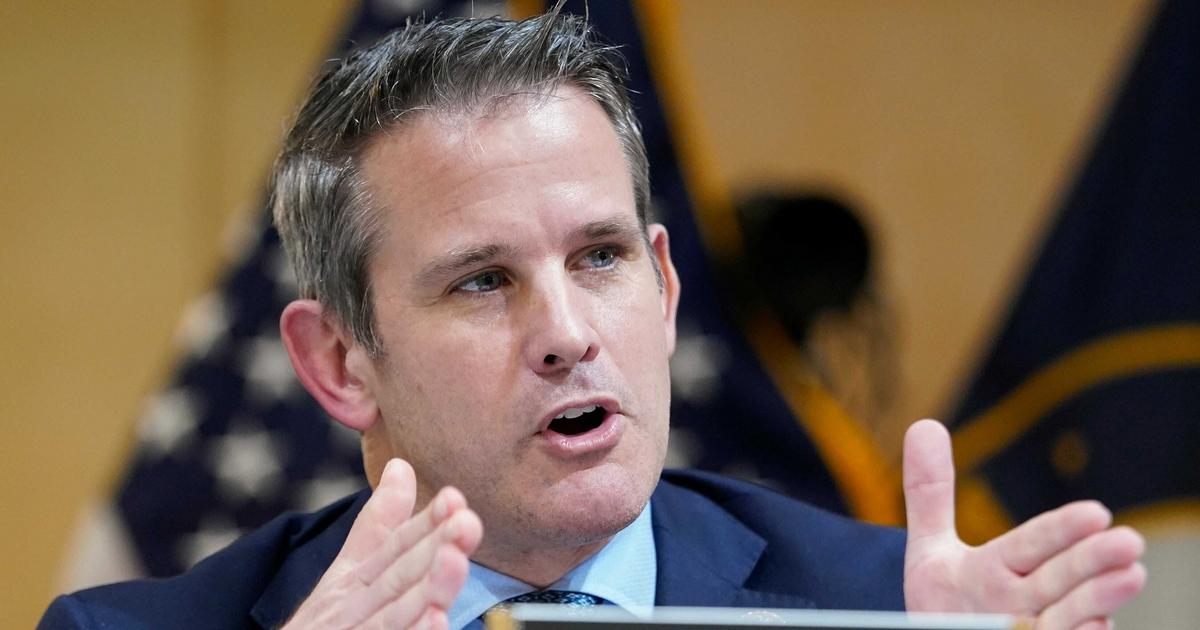