MUSIC legends Squeeze have announced their first major UK tour in over three years, including a date at 02 Guildhall in Southampton this winter.

The 22-date Food For Thought tour will see Squeeze delve into their impressive list of hits and rare gems from their extensive catalog.

Tickets for the Monday November 21 date will go on sale Friday March 18 via gigsandtours and ticketmaster.

Squeeze first formed in 1973, shortly after Chris Difford and Glenn Tilbrook began their songwriting partnership. By 1977 they had made their recording debut and enjoyed a string of successes, establishing the band as an important and vital part of quintessential British music. After solo careers, the Ivor Novello award-winning duo reunited in 2007 to relaunch Squeeze and have been touring, writing and recording together ever since.

Over the past few years Squeeze have toured extensively, most recently in the US with Daryl Hall and John Oates and with Madness on their UK Arena tour.

Joining Squeeze on their UK tour is one of Britain’s most notable poets – Dr John Cooper Clarke. His anarchic punk poetry has delighted people for decades and his no-nonsense approach to his work has seen his career span cultures, audiences, art forms and continents. Dr. John Cooper Clarke will take you on an incredible journey with bits from the new book, poems (old and new) and his usual daydreams, offbeat talk, riffs, gags and wicked humor.

It comes after the Salford bard embarked on his ‘I Wanna Be Yours’ tour, based on his memoir. It explored his extraordinary life, filled with remarkable personalities: from Nico to Chuck Berry to Bernard Manning and more recent fans and collaborators like Alex Turner, Plan B and Guy Garvey.

Squeeze has also confirmed that it will once again support The Trussell Trust which provides emergency food and support to those locked in poverty, while campaigning for change to end the need for food banks in the to come up.

Spectators are asked to bring food donations to shows where there will be collection points. 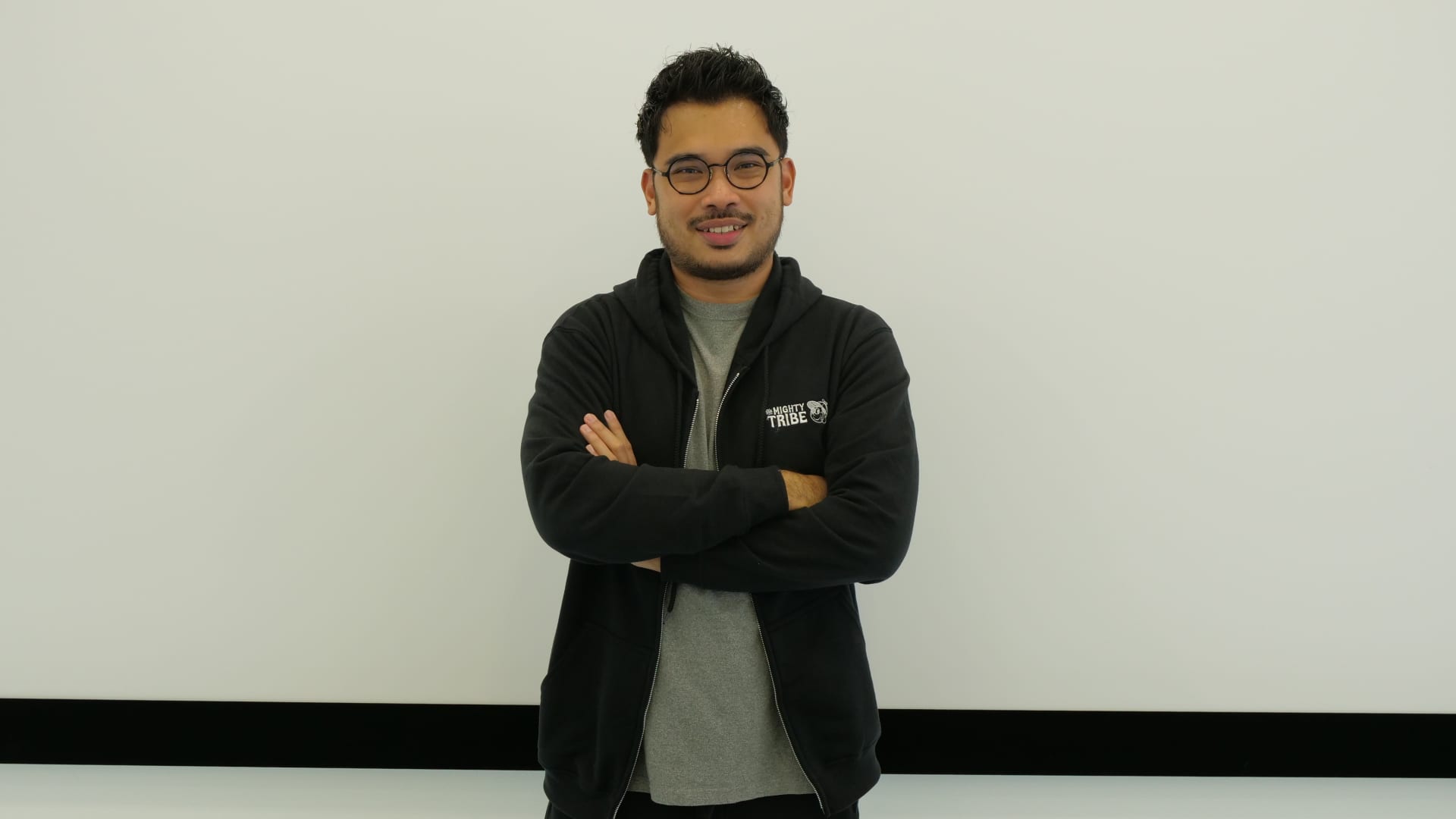 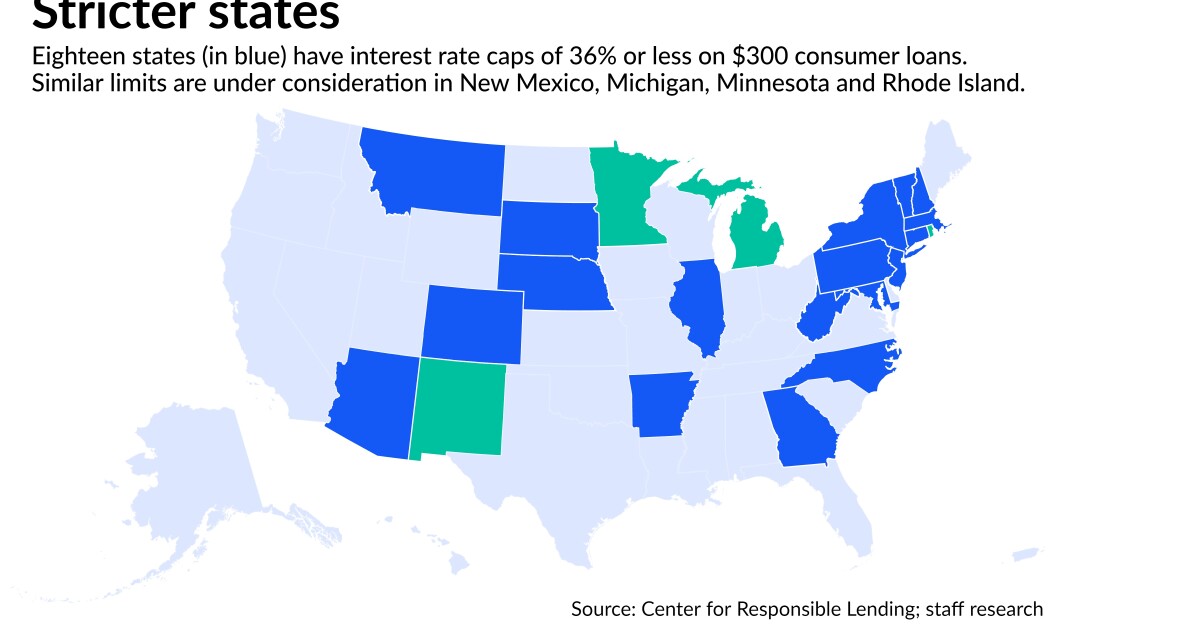 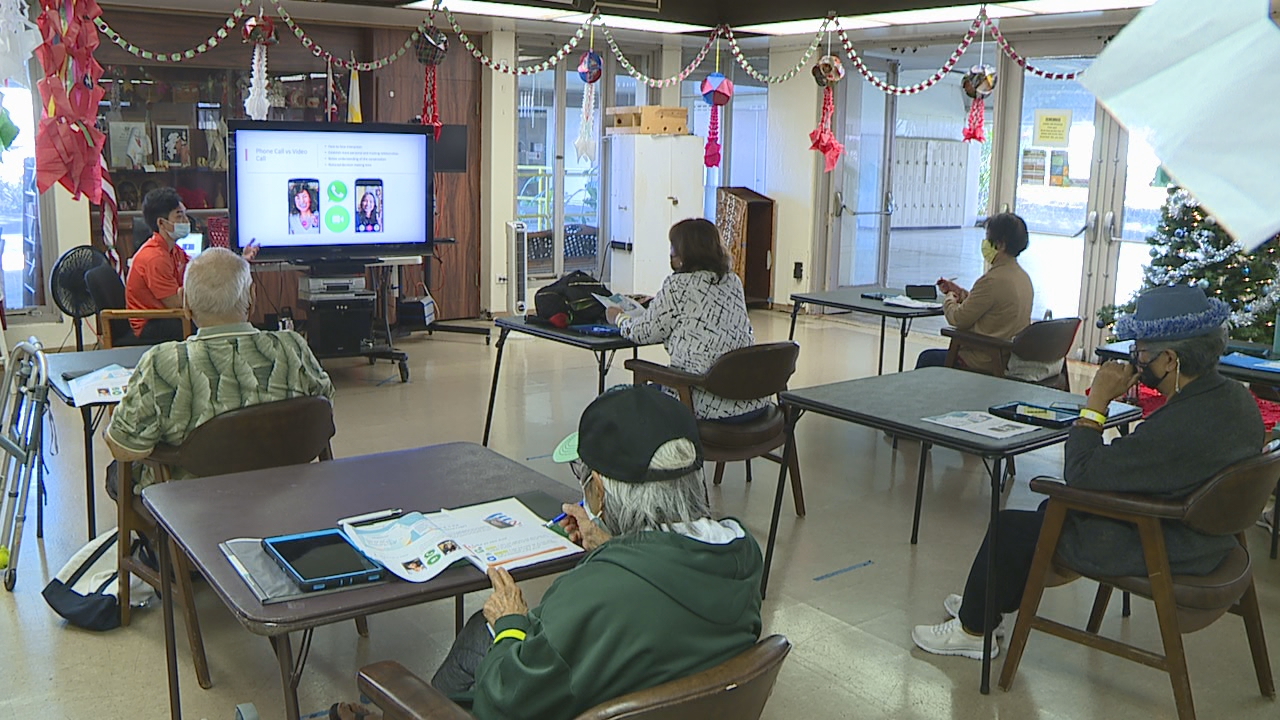 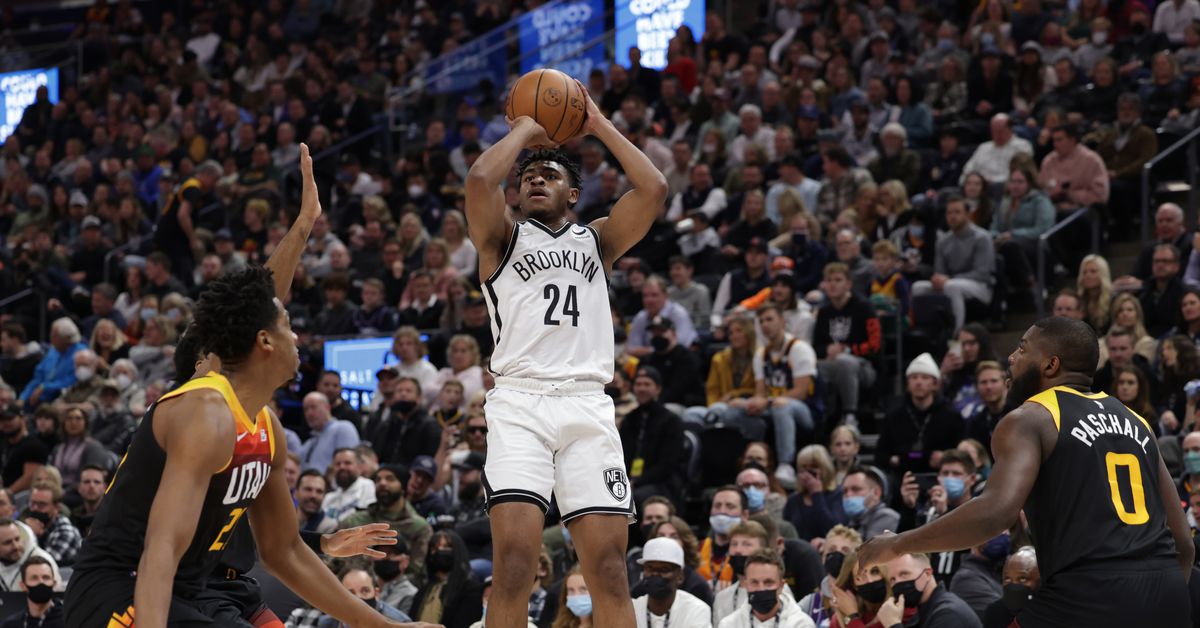