Bloom offers free online coursesBloom offers free online courses by and for survivors of sexual assault and harassment on mental health topics such as creating boundaries and managing anxiety. ChaynChayn, a UK-based non-profit organization, created the project as part of its mission to provide resources and support to survivors of gender-based violence.

In addition to access to Bloom’s library, Bumble users can receive up to six therapy sessions and one-on-one chat support. If a user reports assault or relationship abuse to the Bumble Feedback Team, they will receive a code for a free version of Bloom designed specifically for members of the app.

The Bloom team includes therapists experienced in dealing with trauma as well as other members who have worked with survivors in support, many of whom are survivors themselves, said Chayn founder Hera Hussain.

“While being a survivor does not make someone an expert in all aspects of trauma and abuse,” Hussain noted, “we believe that having experienced sexual abuse and violence within our team adds further depths of empathy and shared understanding to our work. “

Hussain acknowledged that dating after sexual assault can be difficult. After going through a trauma, you can lose confidence in people and feel uncomfortable in situations that arise during a meeting. Dealing with trauma can be isolating and exhausting without access to therapy, but with the right support, healing is possible.

Bloom courses are designed to give participants practical tools, Hussain said. She hopes Bumble’s initiative will set the standard for the online dating industry and beyond.

Other apps have also added tools to stop bad actors. One example is Tinder’s recent Are You Sure? functionalityTinder’s recent Are You Sure? functionality, which uses AI to detect potentially dangerous messages and intervene with a warning. Additionally, Tinder is working on adding background checksTinder is working on adding background checks for an additional cost.

The personalized Bumble and Bloom program will initially be available in English and Spanish, followed by French, Hindi, Arabic and Urdu next year. In the future, the company also plans to offer these services to users of Badoo, another dating app owned by Bumble. 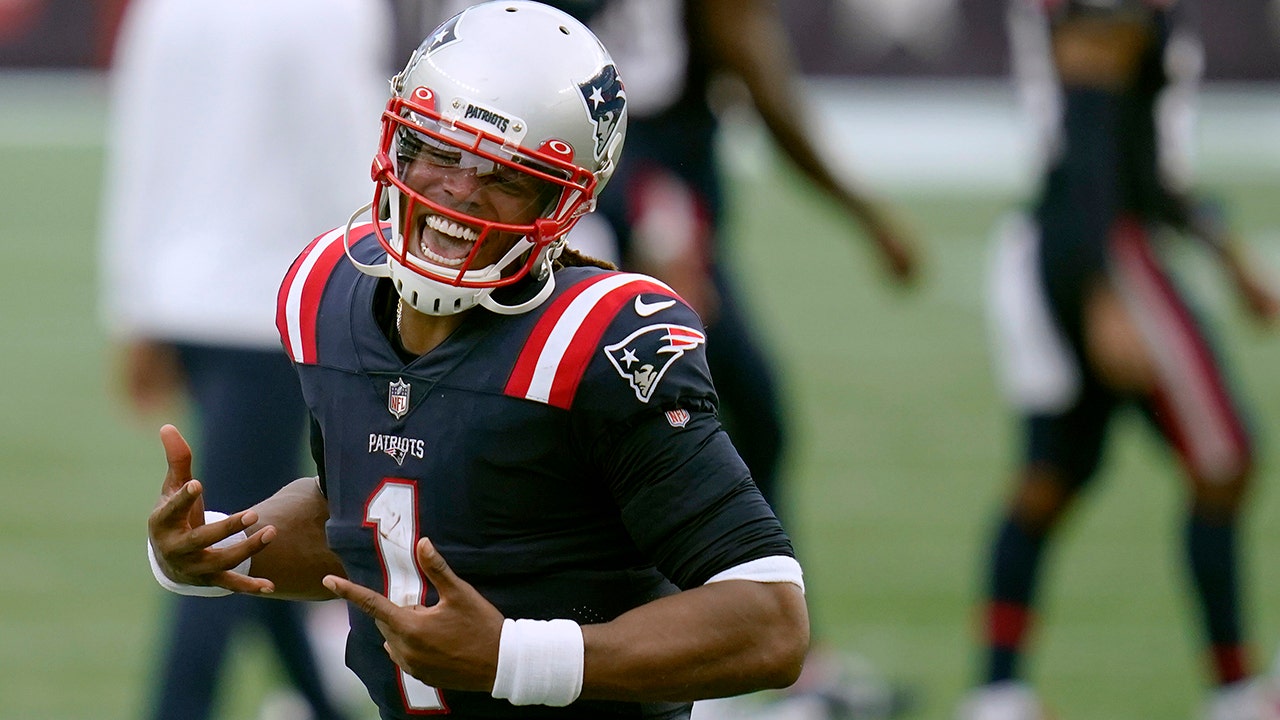