Mariah Carey’s Mansion Burglarized While Vacationing in Italy and the Hamptons, and More ICYMI News | Gallery

On Thursday, for a brief moment, Mike Tyson was as scared as his opponents when they stood in front of him waiting for the first bell.

Yet it was not a fight that scared the former world heavyweight champion.

Instead, “Iron Mike” had a heartbreaking moment when he slipped and fell backwards off a skateboard.

The 56-year-old is never afraid to try new things and has proven it once again.

With skateboarding legend Tony Hawk in the studio as a guest on his Hotboxin’ podcast, Tyson tried his hand at a new sport.

Rather than tentatively tackling the task in front of him, the heavyweight literally threw himself into it.

He jumped on the board and inevitably lost his balance.

Tyson slipped, fell backwards and miraculously landed on one of the chairs behind him.

He laughed at the incident and said, “I’m fine, that didn’t happen.”

The fall brought back memories for Tyson of another similar situation.

In December 2015, he decided to try his daughter’s new Christmas present: an electronic “hoverboard”.

It slammed him to the ground and was caught on camera as well.

Now, seven years later, Tyson captioned the video of his skateboarding fall: “Glad that chair was there, otherwise it would have been a repeat of the hoverboard scare.”

Next How to avoid scams when dating seniors online 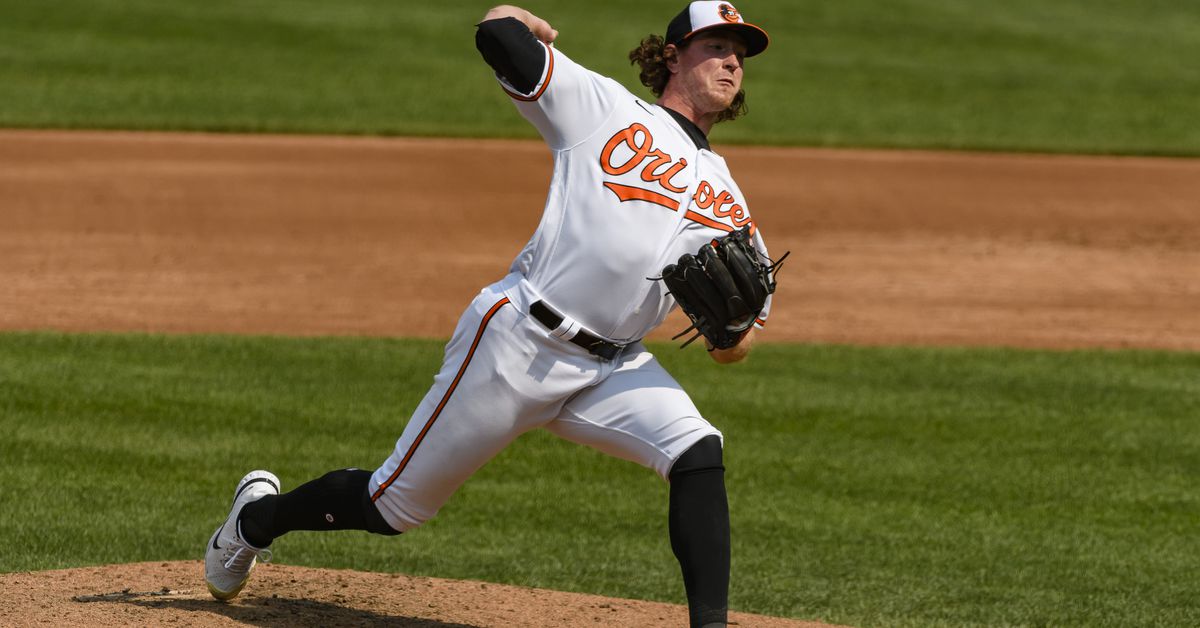 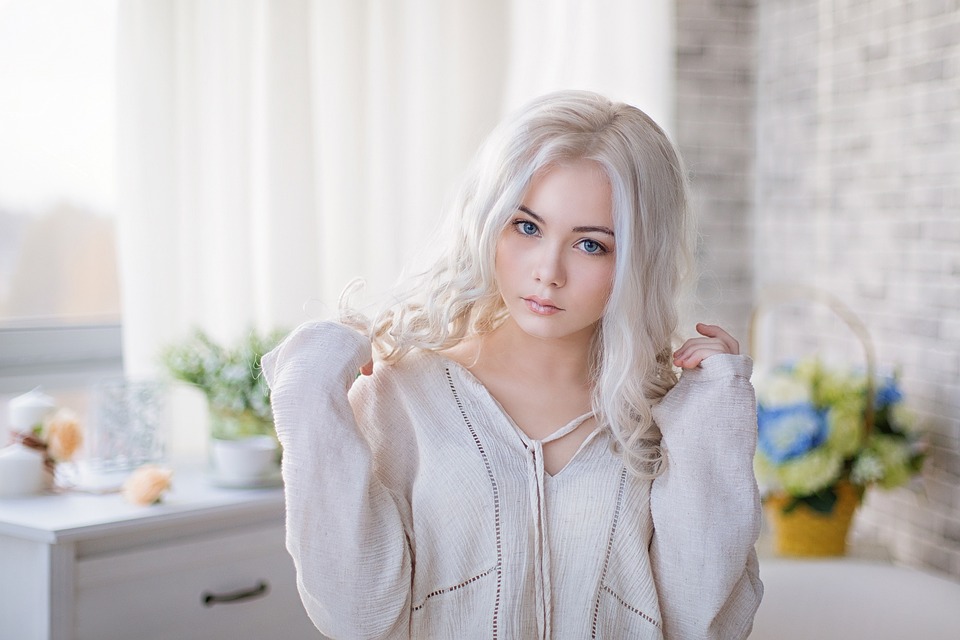