When the Dolphins set the tackle Austin Jackson and the tight end Adam shaheen on the COVID reserve list, the team did not disclose whether they tested positive or landed there due to close contact with an infected person. For Shaheen, whose prior absence for close exposure confirms that he is not vaccinated (he also says that he is not, and that he refuses to be vaccinated), it is a difference of ‘an absence of five days against a minimum waiting period of 10 days.

The NFL Labor Day Morning Thread allows, via a simple deduction (which qualifies me to do so), a conclusion that both have tested positive.

A note at the bottom of the report says four players have been placed on the COVID list and three have tested positive. We already know that the Cowboys keep Knight of Brandon landed on the COVID list due to close contact rules. So Jackson, Shaheen and Cowboys keep Zack Martin make up the three that have tested positive. (Knight, Martin, Jackson and Shaheen are the only four players placed in the COVID reserve on Monday’s transaction report.)

For Shaheen, that means he will be missing at least 10 days, knocking him out for the first game of the season and keeping him out at least until next Thursday, three days before a week two game against the Bills. For Jackson, the absence depends on whether or not he is vaccinated. Otherwise, he is absent for at least 10 days. If so, it is absent until it generates two negative tests at least 24 hours apart.

Although Shaheen will receive his salary for any matches he misses, unvaccinated players lose their active roster bonus per match. As for Shaheen, it’s $ 14,705 for the first week – and maybe another $ 14,705 for the second week. 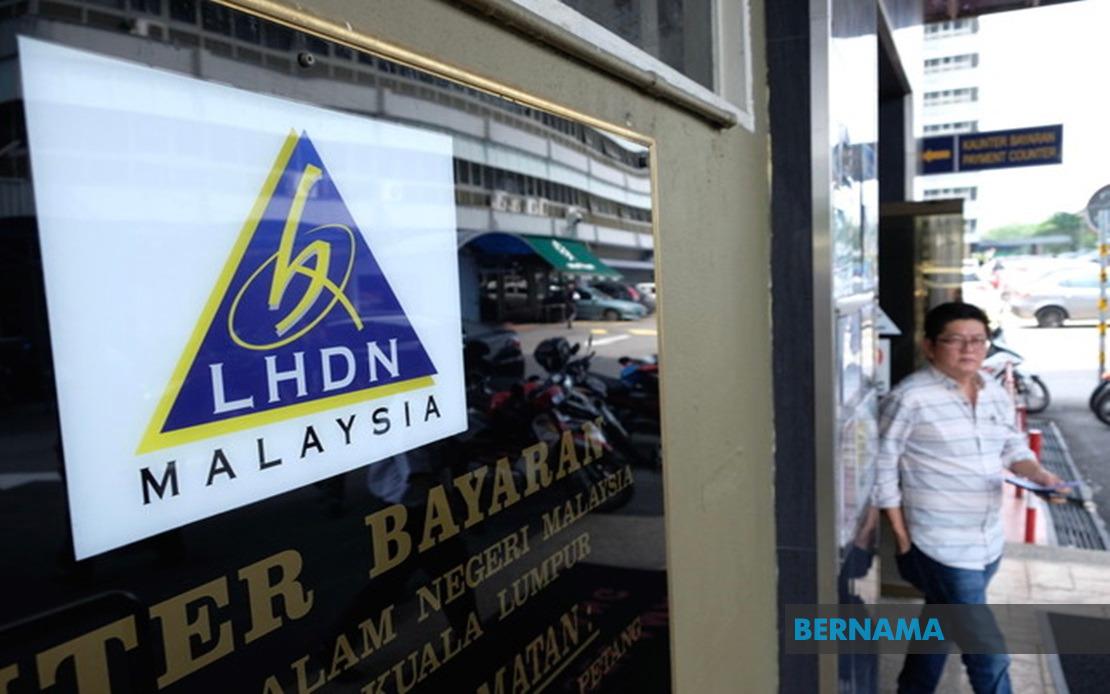 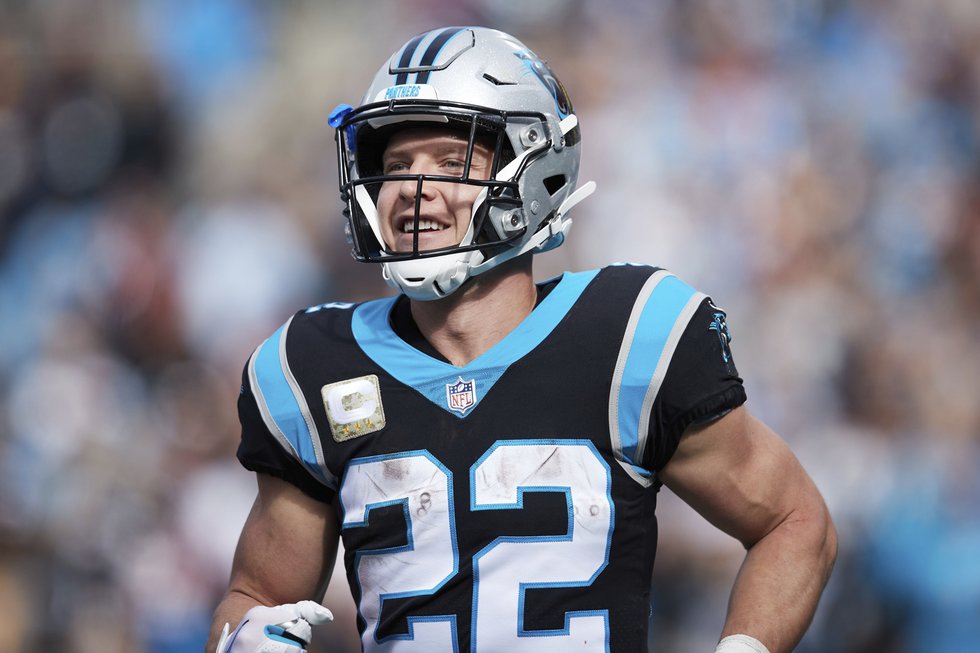 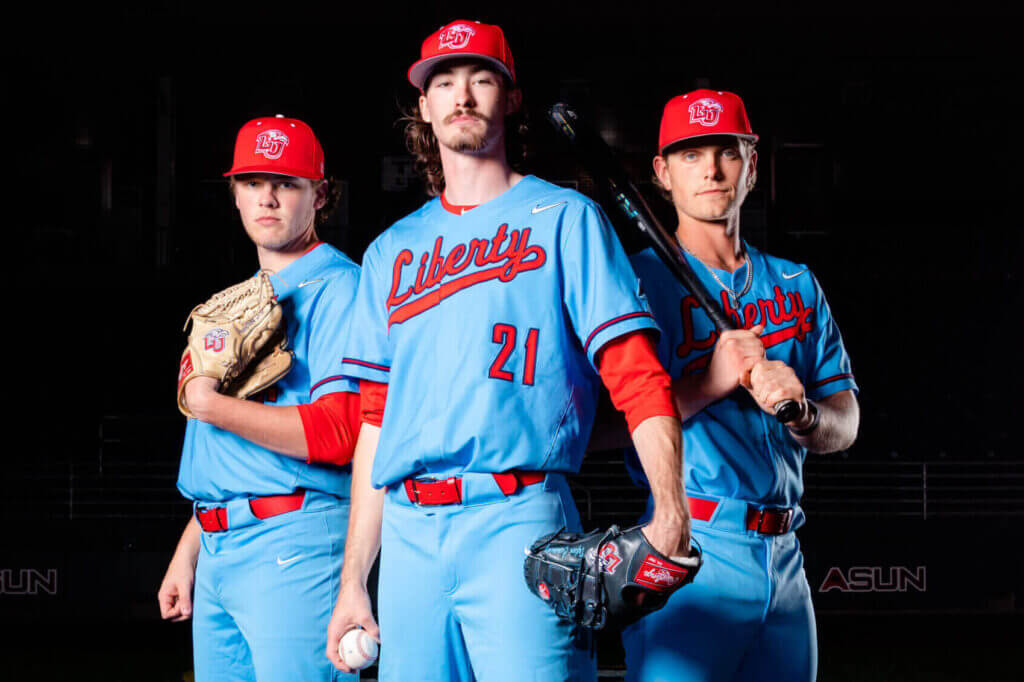