Actress Amber Heard told a Virginia jury that her ex-husband Johnny Depp repeatedly physically assaulted her, starting with slapping her after she laughed at the writing on one of her tattoos.

Heard took the witness stand for the first time in a US defamation case widely followed by Depp, claiming the actors had a “magical” relationship until it turned violent.

Heard said she knew she should leave Depp the first time he hit her, but she couldn’t bring herself to.

Heard recalled a 2013 incident in which Depp allegedly sexually assaulted her, Deadline reported.

the Aquaman The star claimed her ex-husband accused her of stealing cocaine while on a trip to the desert and performed a “cavity” search on her without her consent, Deadline reported.

Heard testified that she was not hiding cocaine at the time and believed Depp was under the influence of drugs during his alleged abusive episodes.

A day after the incident, she said Depp held one of his dogs out of a moving car window and started howling.

“I didn’t want to react to him dropping the dog,” Heard said. “It was just this weird moment where he howls and holds this animal in front of the car window. I remember that not everyone really reacted to him. No one really did anything.

Despite their 22-year age difference, Heard said there was an instant connection when Depp met her when he was considering her for a role in his movie “The Rum Diary.”

“I was a nameless actor. I was 22. He was twice my age. He’s this world famous actor and we get along great on obscure books, old blues music,” Heard said, now 36 years old.

Although they had chemistry while filming the film, she said they didn’t start dating until they went on a press tour for the film’s release in 2011. At first, they kept their secret relationship.

“We weren’t doing normal things in life. … We were in this bubble of secrecy, and it felt like a warm glow,” she said.

She said the first act of physical abuse came when she was looking at one of his tattoos and couldn’t read it. She laughed when Depp told her it read “Wino” – a modification of a tattoo he got while dating actress Winona Ryder.

“He slapped me in the face,” Heard said. “I didn’t know what was going on. I just looked at him.”

Heard said he slapped her twice more and said, “Do you think that’s funny, bitch?”

Depp, who has already spoken and testified for four days, told jurors a different side of the story.

“It didn’t happen,” he said of the alleged assault. “Why would I be so offended if someone made fun of a tattoo on my body? That allegation never made any sense to me.

Heard’s testimony comes after a psychologist hired by his lawyers testified that Heard suffered from post-traumatic stress disorder due to multiple acts of abuse, including sexual violence, inflicted by Depp.

Psychologist Dawn Hughes told jurors that Depp forced Heard to perform oral sex and that Depp penetrated her with a bottle of alcohol.

Depp is suing Heard for defamation in Fairfax County Circuit Court after he wrote a December 2018 op-ed in The Washington Post describing himself as “a public figure representing domestic violence.”

The article never mentions Depp by name, but Depp’s lawyers say it was defamed nonetheless because it clearly referred to accusations she made in 2016 during their divorce proceedings.

Depp spent four days on the stand earlier in the trial, testifying that he never hit Heard and was the victim of abuse. He said she hit him repeatedly and threw things at him. He described Heard as having a “need for conflict”.

Hughs acknowledged that Heard sometimes perpetrated physical abuse against Depp, but said that paled in comparison to the violence she had experienced, which left her intimidated and fearing for her safety.

During cross-examination Wednesday (local time), Hughes acknowledged that she was not making a factual determination that Depp assaulted Heard on specific occasions. But she testified that Heard’s account of her experiences was consistent with accounts of people experiencing domestic violence.

On cross-examination, Depp’s attorneys noted that Heard denied being forced to perform oral sex during psychological tests conducted as part of Hughes’ evaluation.

Hughes said Heard initially referred to the encounters as “consensual but angry sex.”

“She didn’t frame them as a physical force,” Hughes said.

Where to get help for domestic violence

Need help? If you or someone you know is in a dangerous situation, click the Shielded icon at the bottom of this website to contact Women’s Refuge safely and anonymously without it being tracked in your browser history. If you’re in our app, visit the mobile website here to access Shielded. 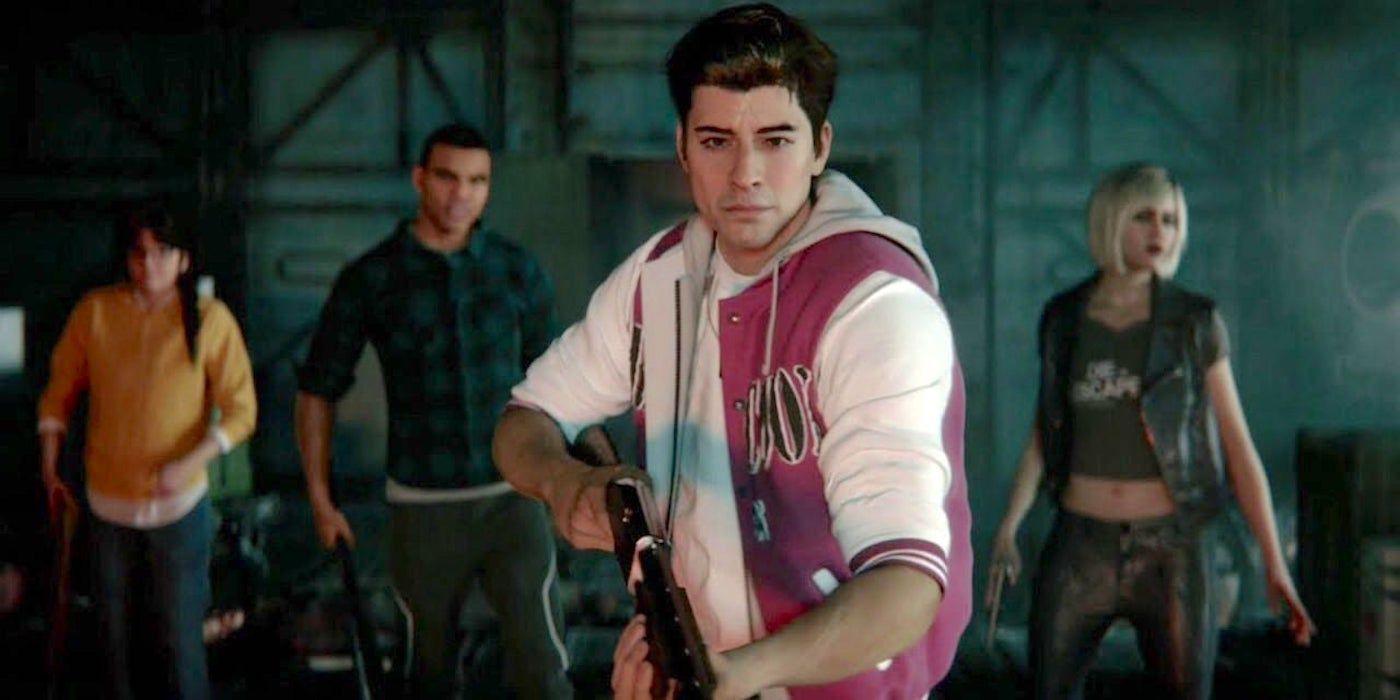 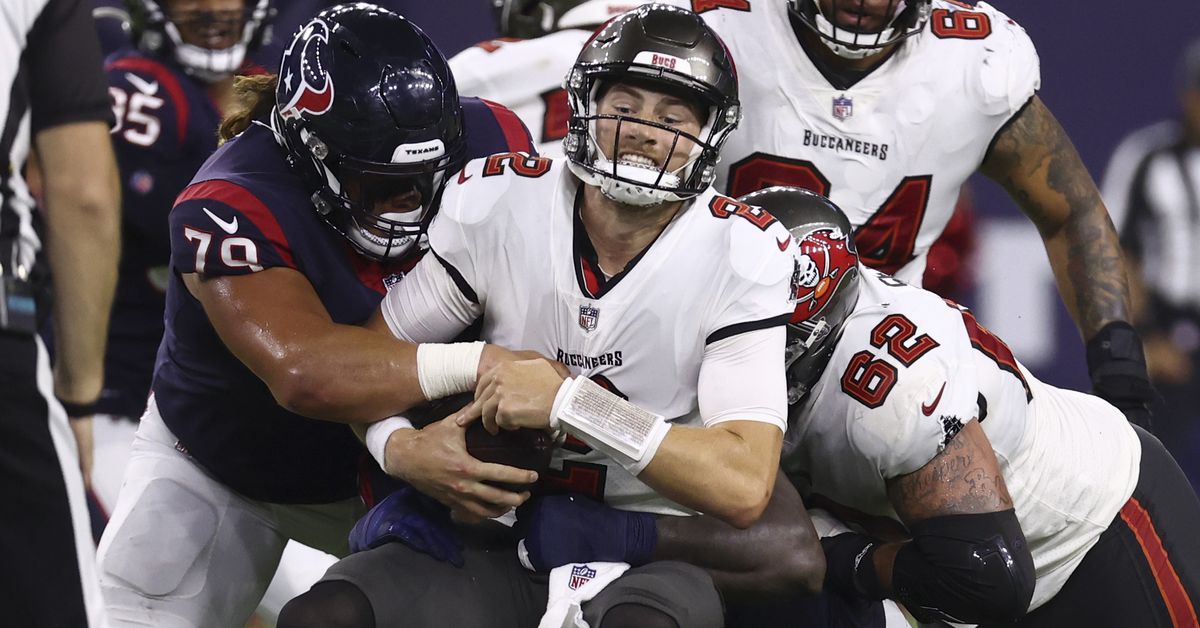 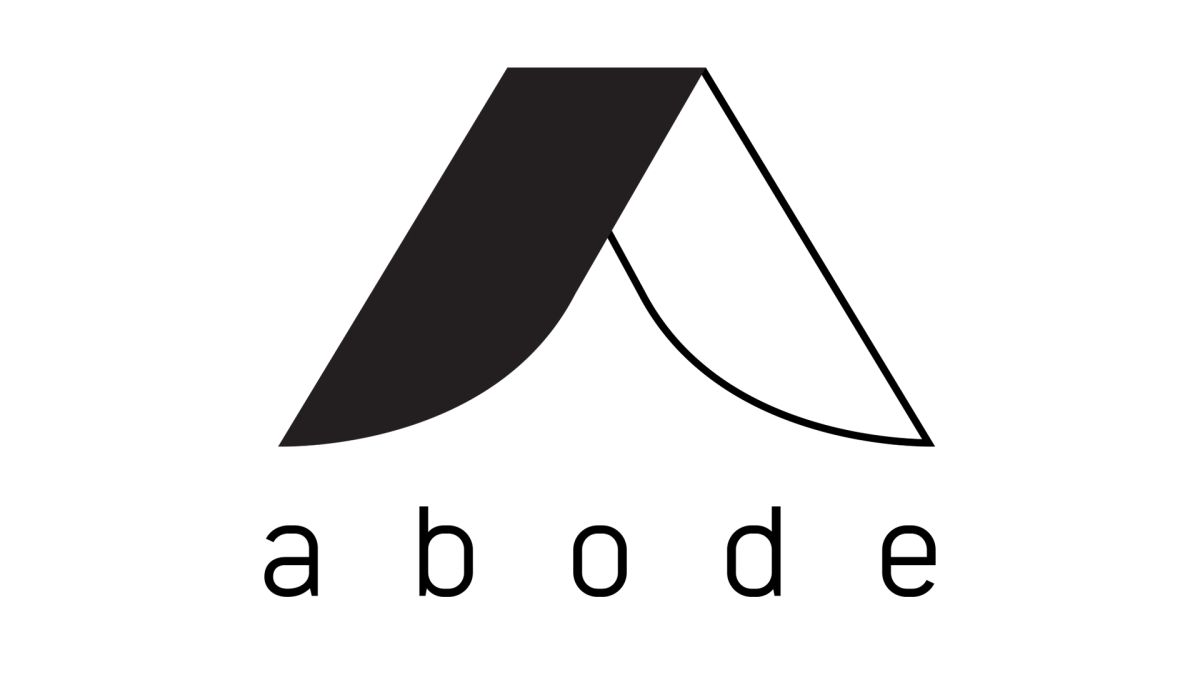 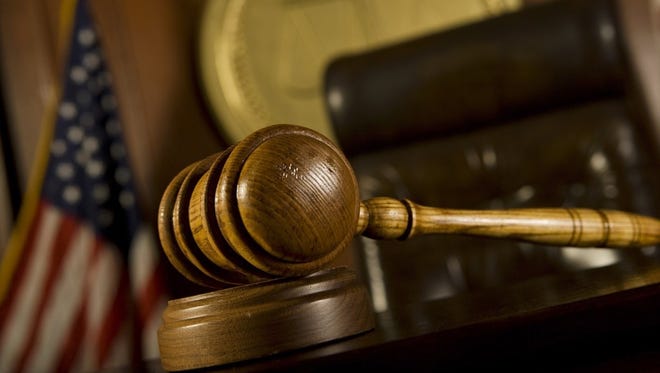 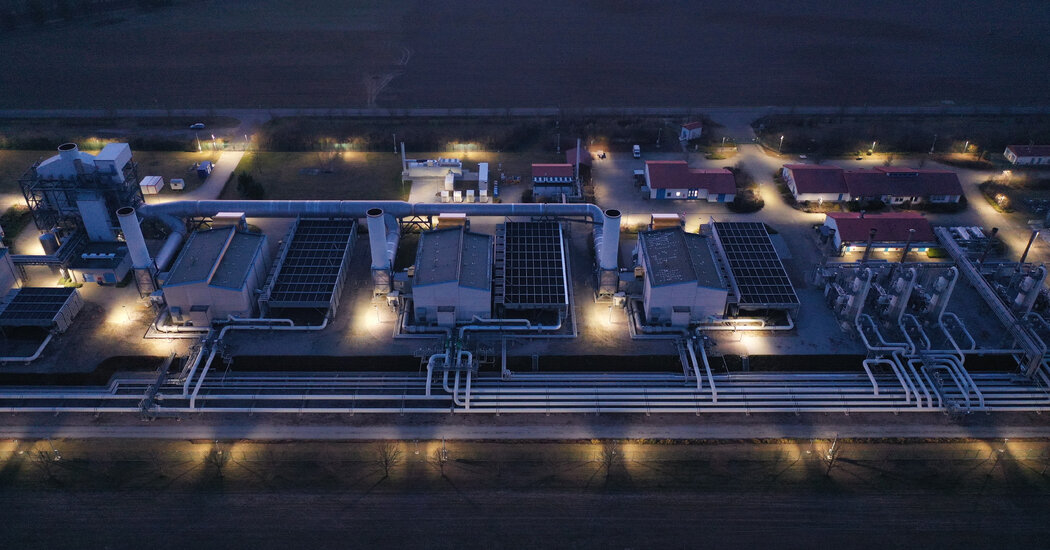