The 300 MW project will use the Allam-Fetvedt (AFC) cycle, which was initiated by NET Power and US innovation firm 8 Rivers Capital, owner of ZDW. This process burns natural gas with oxygen rather than air, using supercritical CO2 as the working fluid to drive a turbine, as opposed to steam.

As such, all air emissions are eliminated, the companies said, and pipeline-grade CO2 is captured and stored offshore.

The Wilton International site has convenient port and pipeline access, making it easy to transport CO2 to UK sequestration sites and then permanently store it in secure geological formations under the North Sea.

Subject to regulatory support, the NET powerhouse could form a significant US-UK alliance that could bring significant investments to Teeside, ZDW said.

â€œThe development of the UK’s very first net zero power plant, with over Â£ 6million government backing since 2012, is a real change and an important step forward in the UK’s fight against climate change as we rebuild more ecologically after the pandemic, â€said Minister of Energy and Climate Change, Anne-Marie Trevelyan.

Earlier this year, 8 Rivers Capital completed a pre-FEED study for UK deployments of AFC technology, with funding from the Department for Business, Energy and Industrial Strategy (BEIS).

The Teeside site is expected to support 2,000 direct, indirect and induced jobs during construction, including cascading supply chain opportunities. It should also support the retraining of engineers in power generation in the region.

BEIS aims to develop net zero industrial clusters across the UK, with Teeside being one of many to receive support so far. In March, Net Zero Teesside and the Northern Endurance Partnership received more than Â£ 52million for two projects, including a world’s first flexible gas-fired power plant that uses CCUS, as well as carbon transport and storage at sea.

8 Rivers Capital hopes to commission the NET power plant as early as 2025 and ultimately advance several 300 MW facilities across the UK.

â€œAllam-Fetvedt Cycle technology was first supported by the UK Department for Energy and Climate Change in 2010, and today’s announcement of the Whitetail Clean Energy project demonstrates the value of supporting research projects and development to support the UK’s efforts to achieve its net zero goals, with commercial scale technologies returning to the UK today as proven concepts, â€said Cam Hosie, Managing Director of 8 Rivers Capital.

â€œUK leadership in supporting the Allam-Fetvedt cycle will lead to significant investment in the UK and accelerated deployment of NET power plants in the UK to deliver gigawatts of clean energy alongside of renewable energy to help achieve our collective climate goals as quickly as possible.

Previous Laura Mvula released her sound. It ended in the 1980s.

Next Steam Deck: specs, cost, and everything you need to know 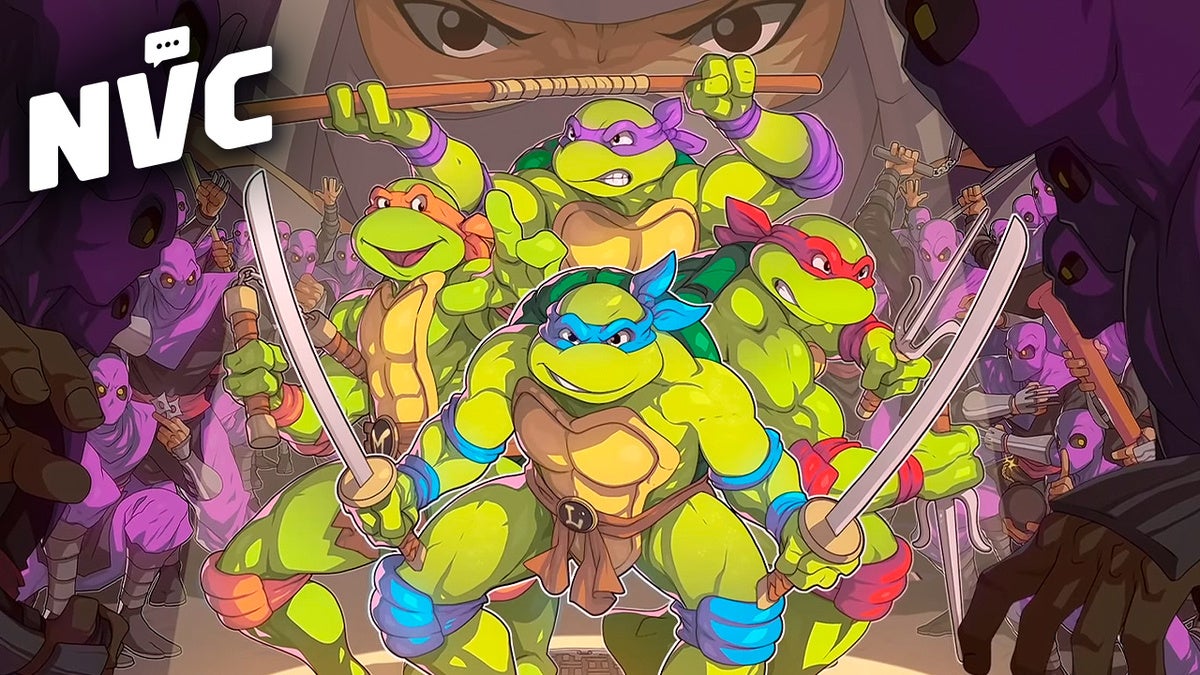 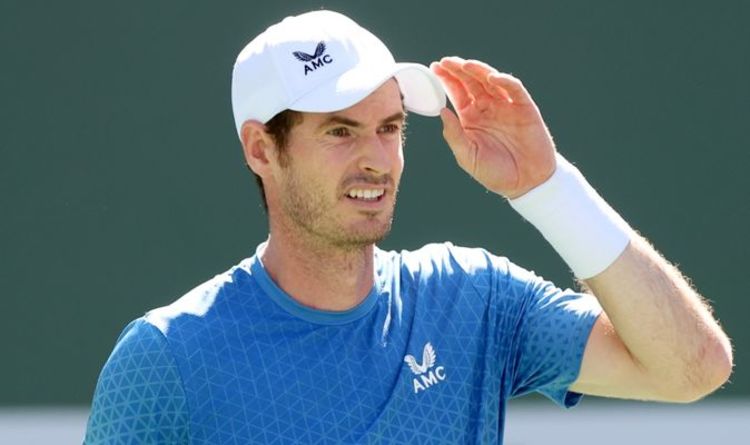 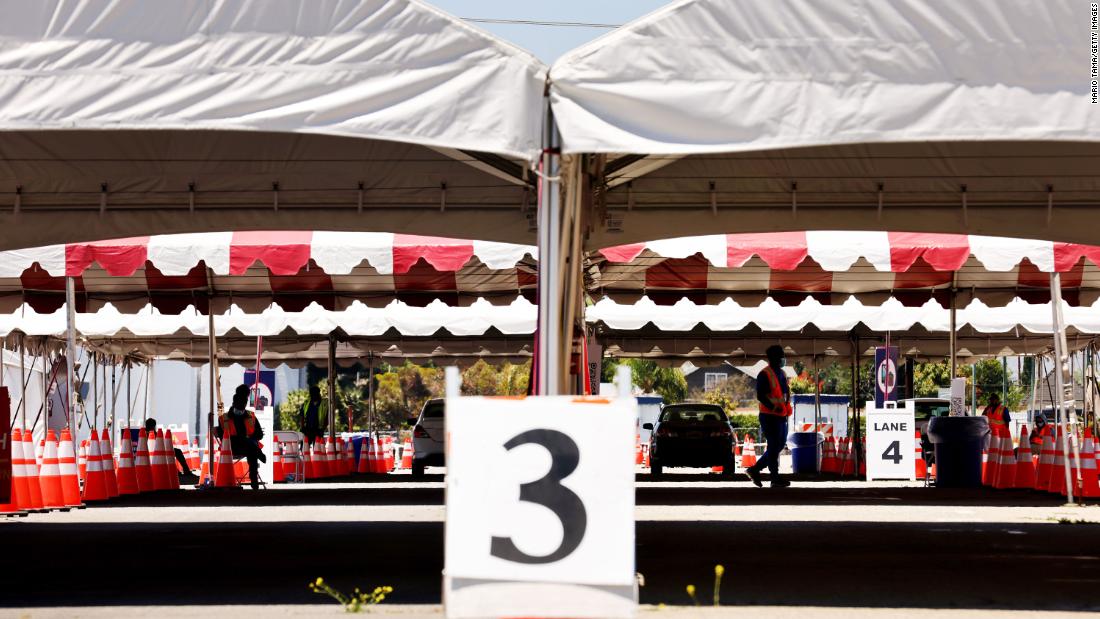